So my next book is almost here! Serial Hottie will be releasing June 5th and officially has a cover!!!  Yay! I think it turned out fantastic. 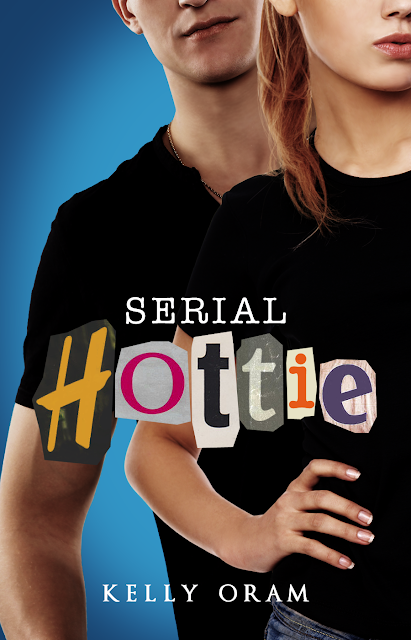 
Hockey-obsessed tomboy Eleanor Westley has never been the object of a guy’s affection before. So when the hottest boy she’s ever seen moves in across the street and starts treating her like she’s the center of his universe, naturally she’s going to be a little skeptical. But everything starts to make sense when girls who look just like Ellie start dying all around the city. Obviously the new guy is the killer, and of course he only likes her because he wants to slice her into tiny pieces. Right?


The more Ellie gets to know Seth the more she’s convinced he’s a psychopathic killer. The problem is he’s the sweetest psychopathic killer she’s ever met. Not to mention he’s brutally hot. No matter how hard she tries, she can’t help but fall for him.
Will Ellie find true love, or will her summer of firsts turn out to be a summer of lasts?


Fun, right? I'll try to get a couple little snippets posted here on the blog in the next few weeks. Stay tuned!