A is for Abstinence Summary...

So, we have a cover, and now we finally have a summary to go with it! I thought I'd share it here for you all. 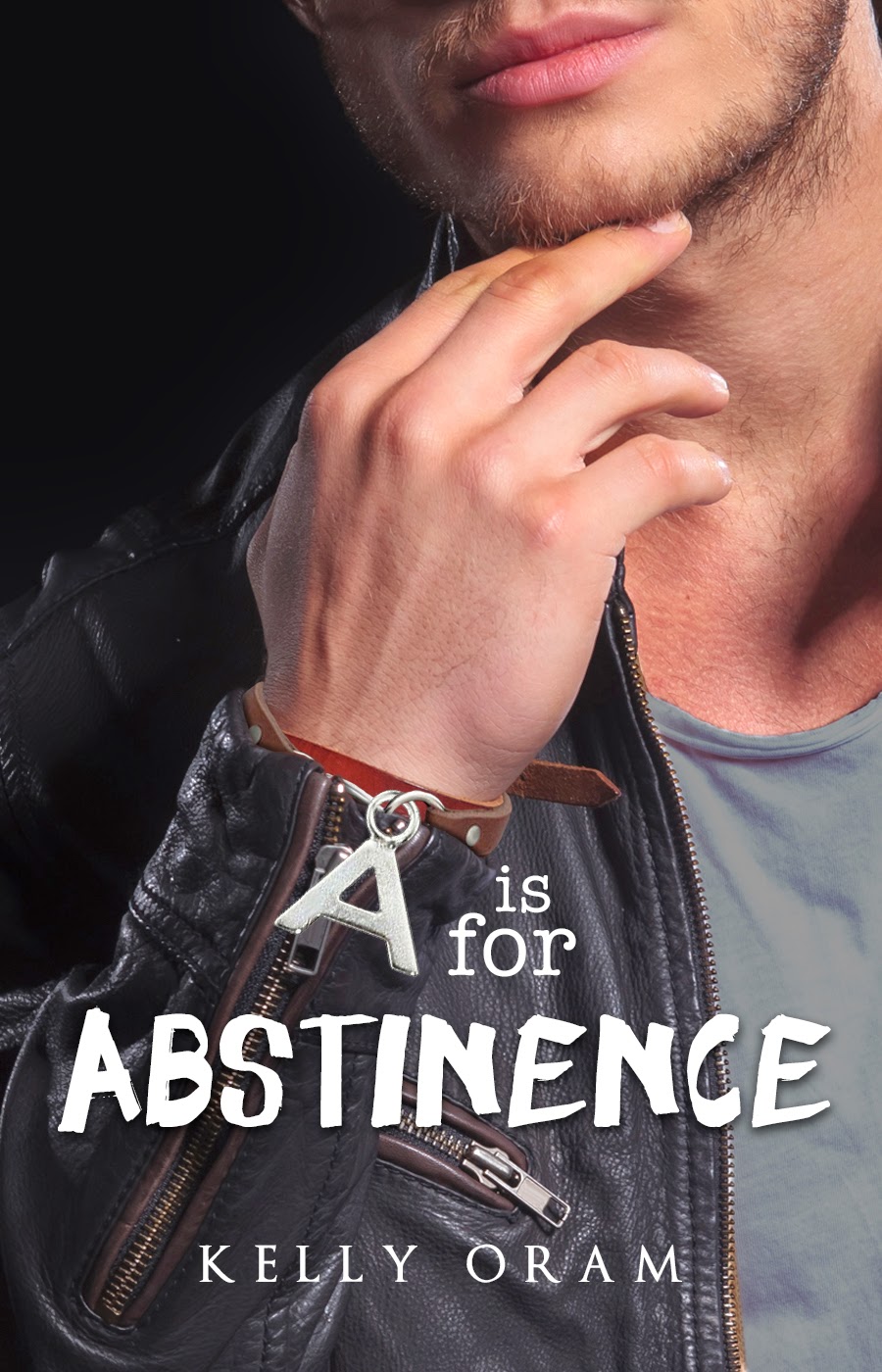 Six-time Grammy Award-winning musician Kyle Hamilton has it all—money, fame, talent, good looks, and a job he loves. His only regret in life: walking away from a certain notorious virgin because he was too prideful, stubborn, and even afraid to give her the only thing she asked of him—his abstinence.

Four years and a broken heart later, Kyle realizes that sex isn’t everything, and he suddenly can’t stop thinking about the girl that got away. Virgin Val Jensen got under his skin like no one else ever has. He wasn’t ready for her then, but things are different now. He’s grown up, he’s learned a few things, and he’s finally figured out exactly what he wants, or, rather, who he wants.

Kyle Hamilton wants a do-over, and this time he’s willing to do—or not do—whatever it takes.

It's almost here guys! Just two more weeks! Should be available in ebook on or around the 20th. The paperback will take me just a bit longer, but there will be one. :)
Posted by Kelly Oram at 11:19 AM

Sign up for my email list to receive notifications for all my new releases, events and more!