Hey everyone! We all know I don't blog often enough, and I don't pimp out my favorite authors enough on my blog either. So today I'm killing two birds with one blog post. I wanted to help with the cover reveal for Jen Wylie's new book in her Broken Ones series because I just adore this series more than I can tell you.

I'm sure you've heard me gush about Broken Aro and Broken Prince before, well book number 3 in The Broken Ones series, Broken Promise, is almost here! I'm so excited I can hardly stand it. The only bad thing about this book releasing is that I'll read it in a matter of hours and then the clock on my wait for the next book will reset. I hate waiting for books. I know that makes me completely hypocritical as I make all of you wait for my books, but I hope that it brings you some comfort to know that, as a reader, I am every bit as tortured as you are in waiting for my favorite books.

All that said, here's all the info for Broken Promise! If you haven't read Jen's other books yet, seriously go read them before Broken Promise comes out so you can get excited with me and chat about the series with me after you've read the book!


A Young Adult Fantasy
BROKEN PROMISE
(The Broken Ones, #3)
by
Jen Wylie 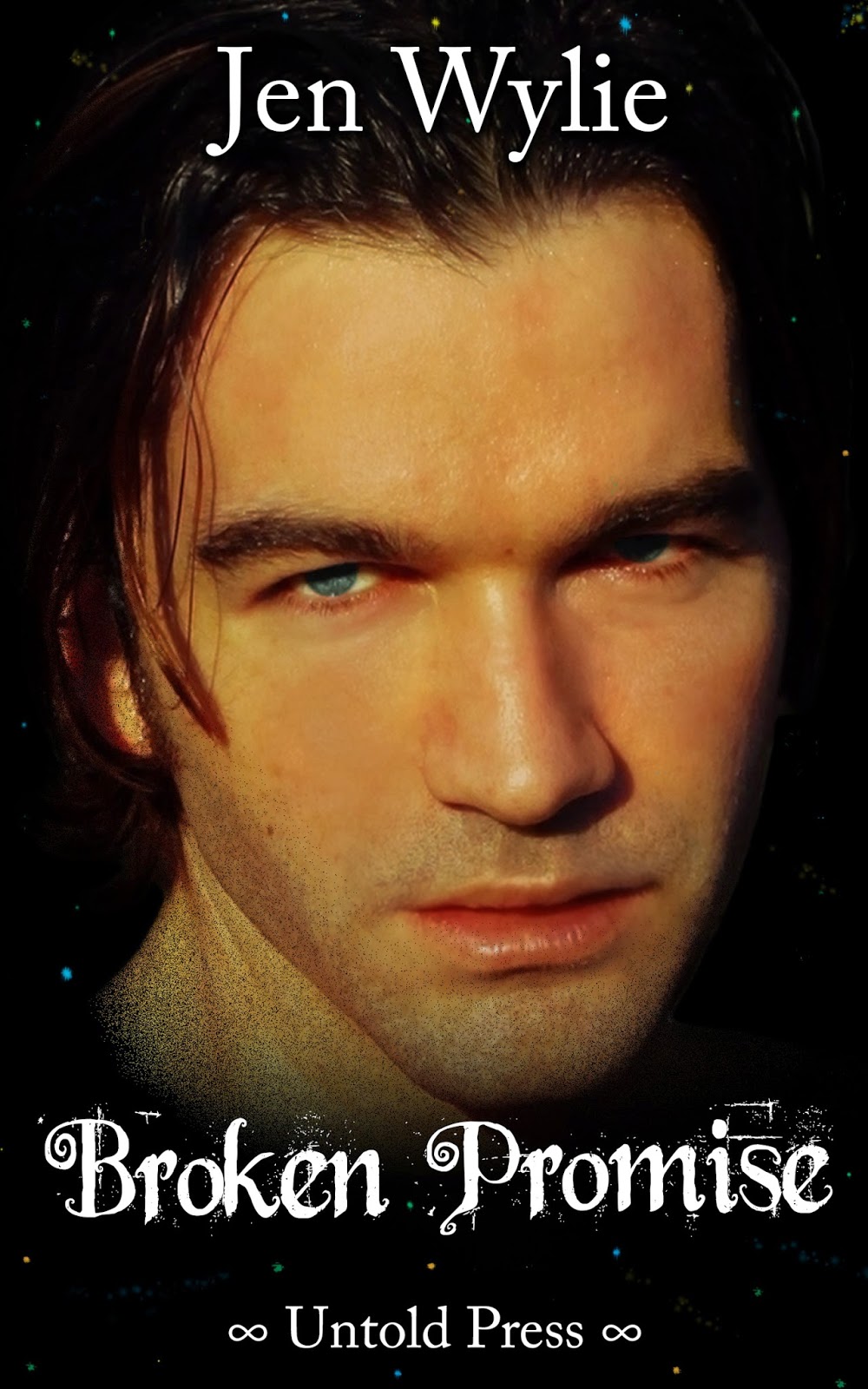 A year of turmoil takes its toll on Arowyn Mason and her companions. After delivering the Elven prince to his homeland, they decide to ride out the winter in the city of Westport before starting their quest to heal the Fey. Like most things in Aro’s life, nothing goes according to plan. As Kei struggles with the prophecy bound within him, his sanity begins to unravel. A prophecy and a promise are broken, and forgotten threats resurface with dire consequences. The Dragos is watching and the Were king is displeased with the disregard of Were law. Aro scrambles as yet another threat emerges. The Elves, displeased with their prince, exploit his only weakness…her. Aro is forced to find a new ally, a cold-hearted, ruthless pirate named Roan. He is more than he seems and Aro must learn who she can trust, or it will cost more than just her life. She has grown stronger, but is it enough to save herself, her family, and the Elf she loves? 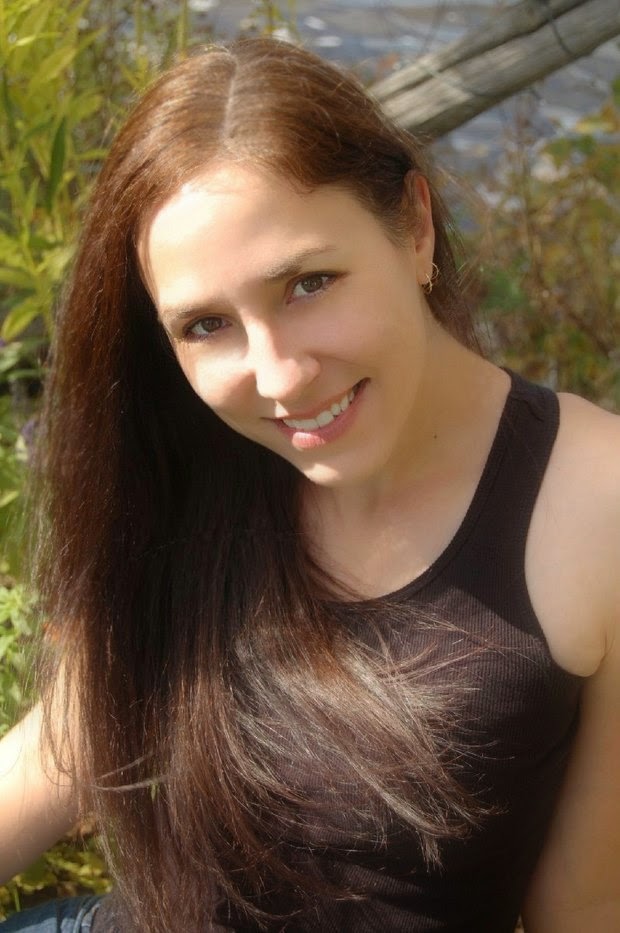 Jen Wylie resides in rural Ontario, Canada with her two boys, Australian shepherd and a disagreeable amount of wildlife. In a cosmic twist of fate she dislikes the snow and cold. Before settling down to raise a family, she attained a BA from Queens University and worked in retail and sales. Thanks to her mother she acquired a love of books at an early age and began writing in public school. She constantly has stories floating around in her head, and finds it amazing most people don’t. Jennifer writes various forms of fantasy, both novels and short stories.