I originally sent this over to Reading Teen to be a stop on the C&E blog tour, but I still get asked all the time so I'm adding it to the blog here also. :D I get asked the casting question with every book I write and it’s always the hardest one for me to answer. By the time I’ve written a book, I know the characters so well that they are their own people in my mind. It’s hard for me to put an actor to them. But alas, I shall try to get as close to my idea of them as I can, because hey, who doesn’t like to gossip about celebrities?

Starting with our stars… 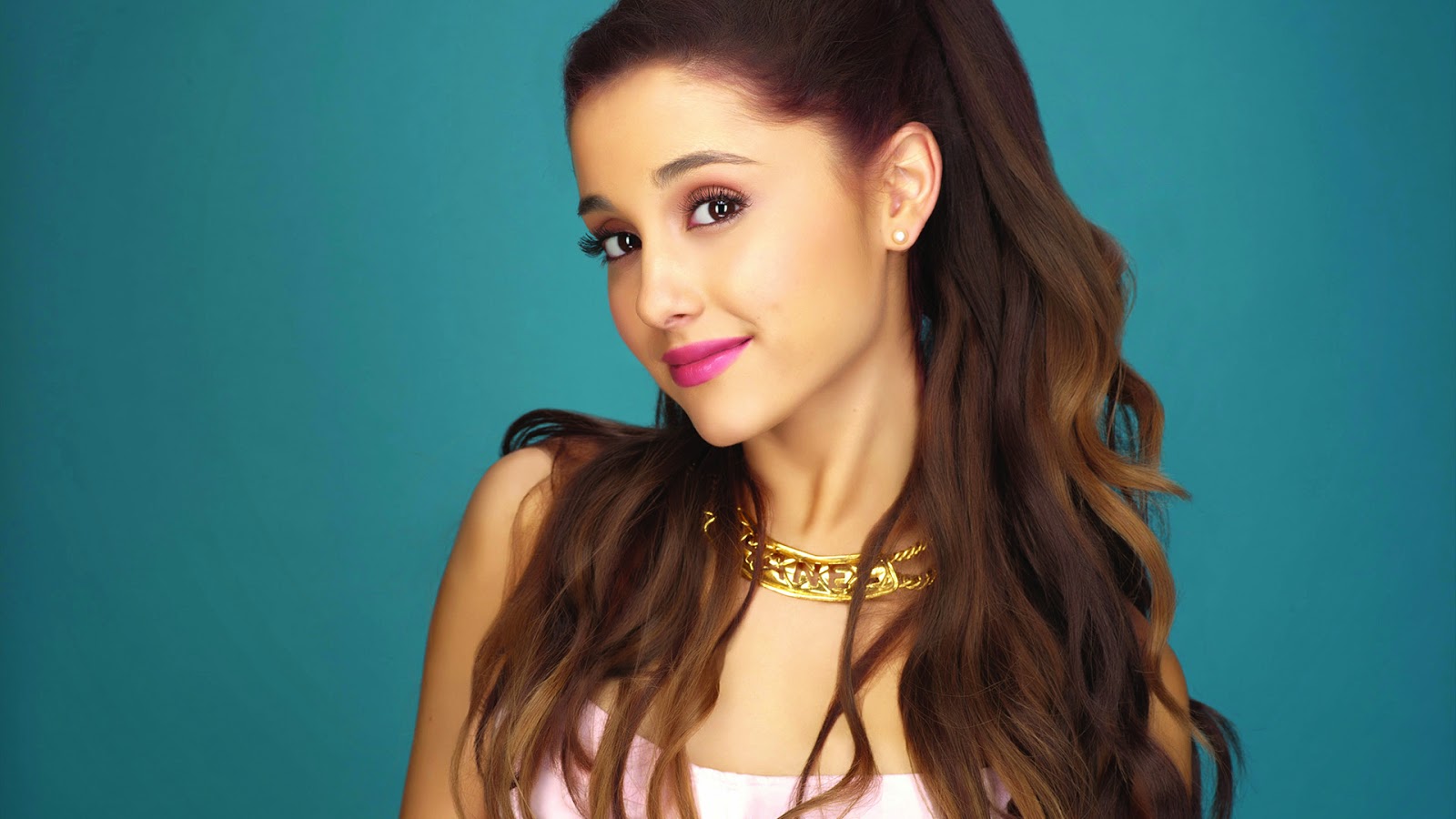 Ella was hard because she’s half Latina, which cuts my options down significantly. Add to that her bright blue eyes and well… impossible. I couldn’t find anyone with the blue eyes, but I did find someone who I think looks like she could play Ella. Ella needs to be someone who can pull off shy and with a guy she likes but also stubborn, outspoken witty and feisty at the same time. She needs to be someone who could play beautiful but doesn't know it. The only girl that kept coming to mind for me was Ariana Grande. 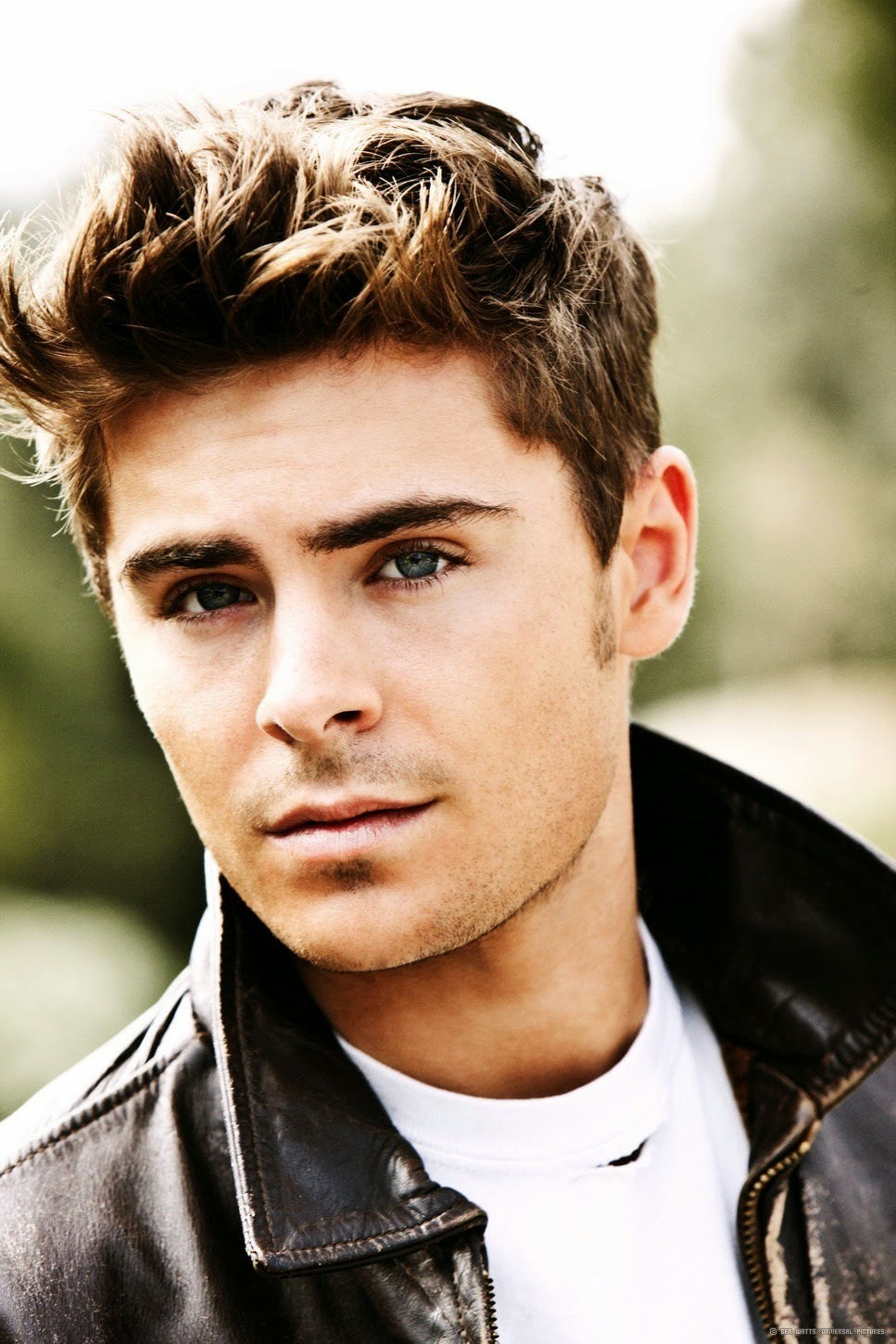 This almost seems cliché but really, can we go wrong with Zac? He’s sort of the poster child for gorgeous Hollywood playboy. He’s charming charismatic, and can do both pretty and bad boy. Nice and jerky. Sensitive and arrogant. He’s very “Hollywood Actor,” you know?

And now for the stepfamily...

Patrick Dempsey and Charlize Tharon
as Richard and Jennifer Coleman 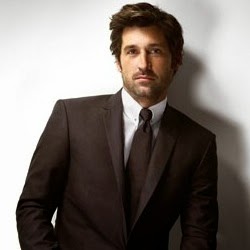 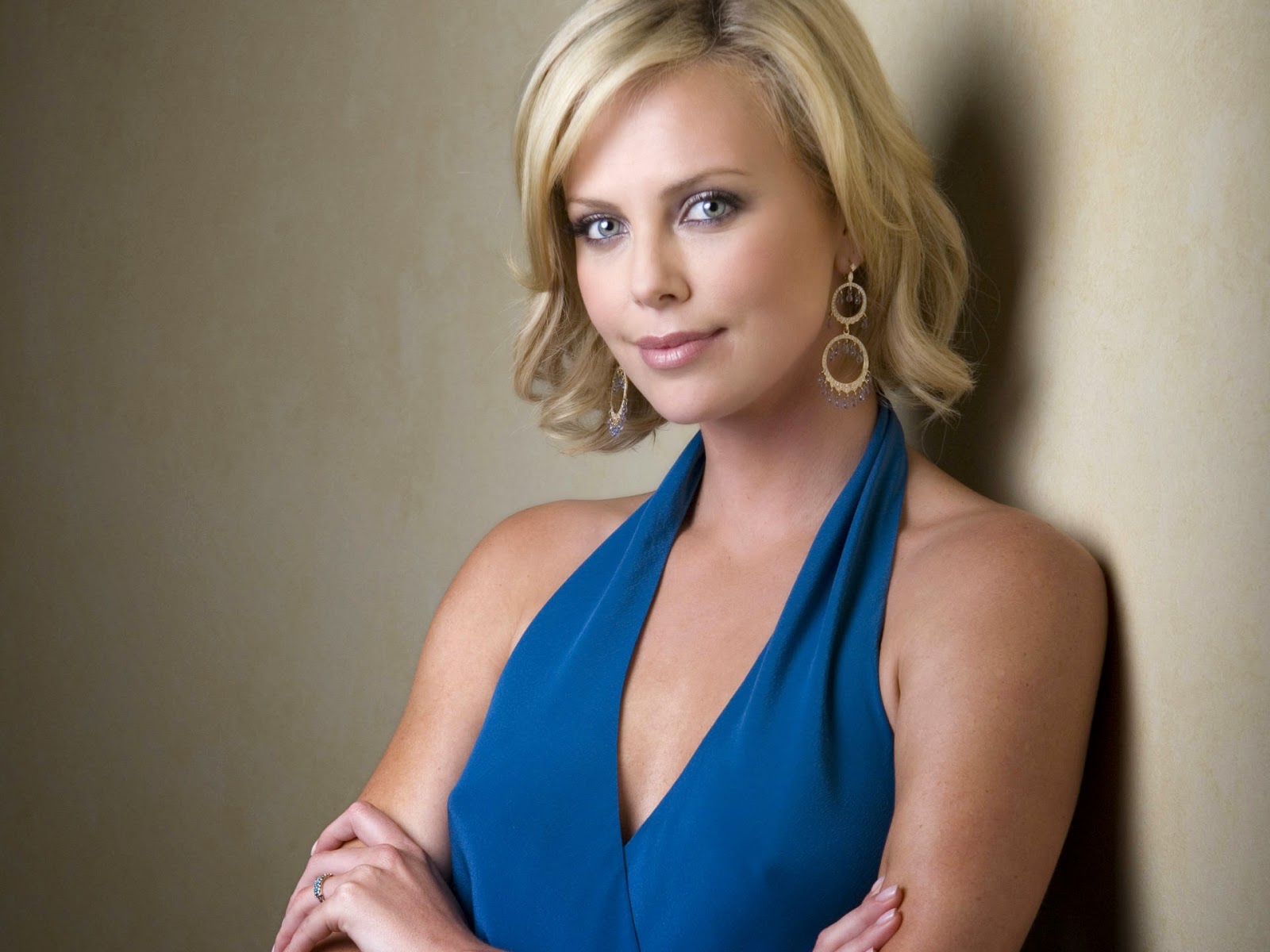 Ella's dad is actually her real dad in the book, but she hasn’t seen him since she was eight when he left her and her mom for another woman and never looked back. Richard Coleman is a U.S. Attourney. He’s powerful and intimidating, but in a knight-in-shining-armor kind of way. He’s made mistakes, but deep down he’s a good guy and tries hard to be a good father. I can definitely see Patrick fitting into this role of trying to do his best in a difficult situation, sometimes making the wrong choices, and being overwhelmed. (Yet you can’t help but want him to win.)

Jennifer Coleman is “the other woman.” She plays the role of the “evil stepmom,” though I’ve taken my own “Hollywood” spin on her. She’s a professional model and is a little clueless and tactless but not inherently evil. But she’s absolutely gorgeous and the perfect trophy wife for Richard. Charlize is the perfect look in my mind and with her acting capabilities, I know she could accomplish the personality I was trying to create with Jennifer. 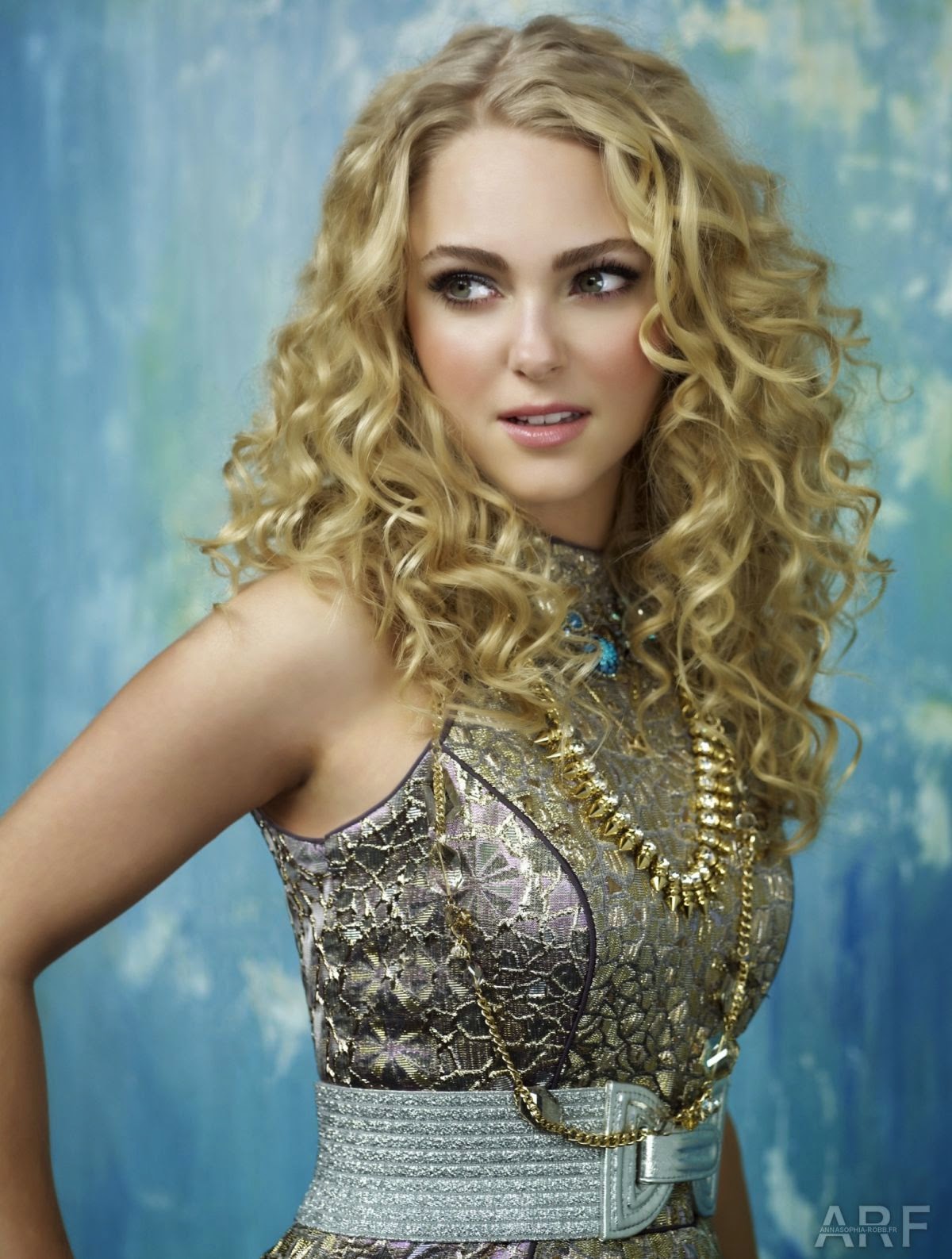 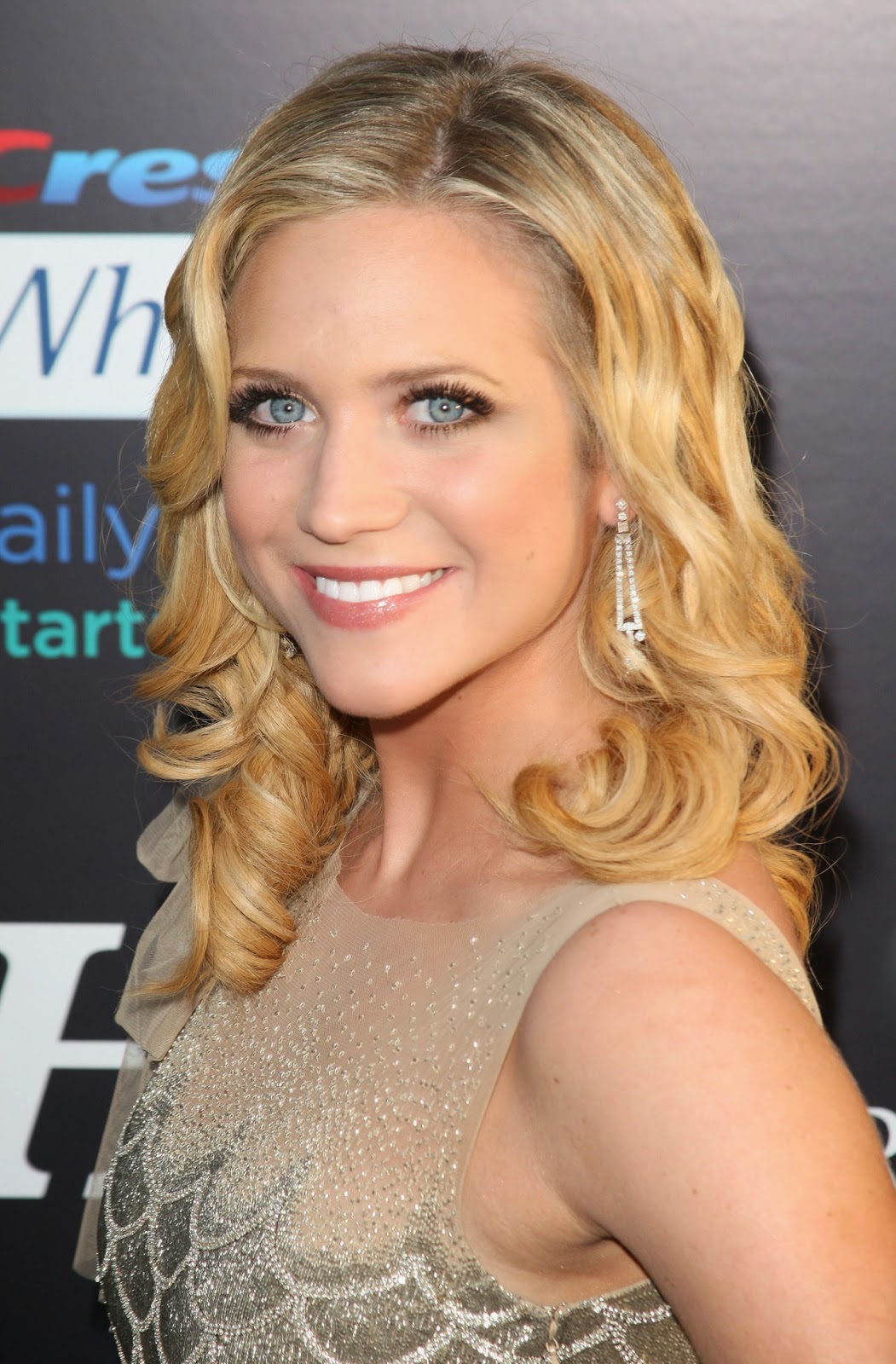 The Ugly/Evil Stepsisters. Obviously not ugly. Evil… Well…  Anastasia and Juliette (Yes, Anastasia is a nod to the Disney film but I couldn’t bring myself to use Drisella, so Juliette it was…) are your quintessential popular girls. They’re gorgeous, popular, spoiled and self-centered. They are two girls who are used to their perfect looks, and their perfect lives, in their perfect home, with their perfect family. Until Ella shows up and shatters that perfect world. The two have a lot in common, and you could probably use Annaspohia or Brittany for either sister, but I chose Annaspohia for Anastasia because, of the two sisters, Anastasia is definitely the more viscous of them. I would love to see Annasophia play up the Evil Stepsister.

And last but not least the supporting BFFs 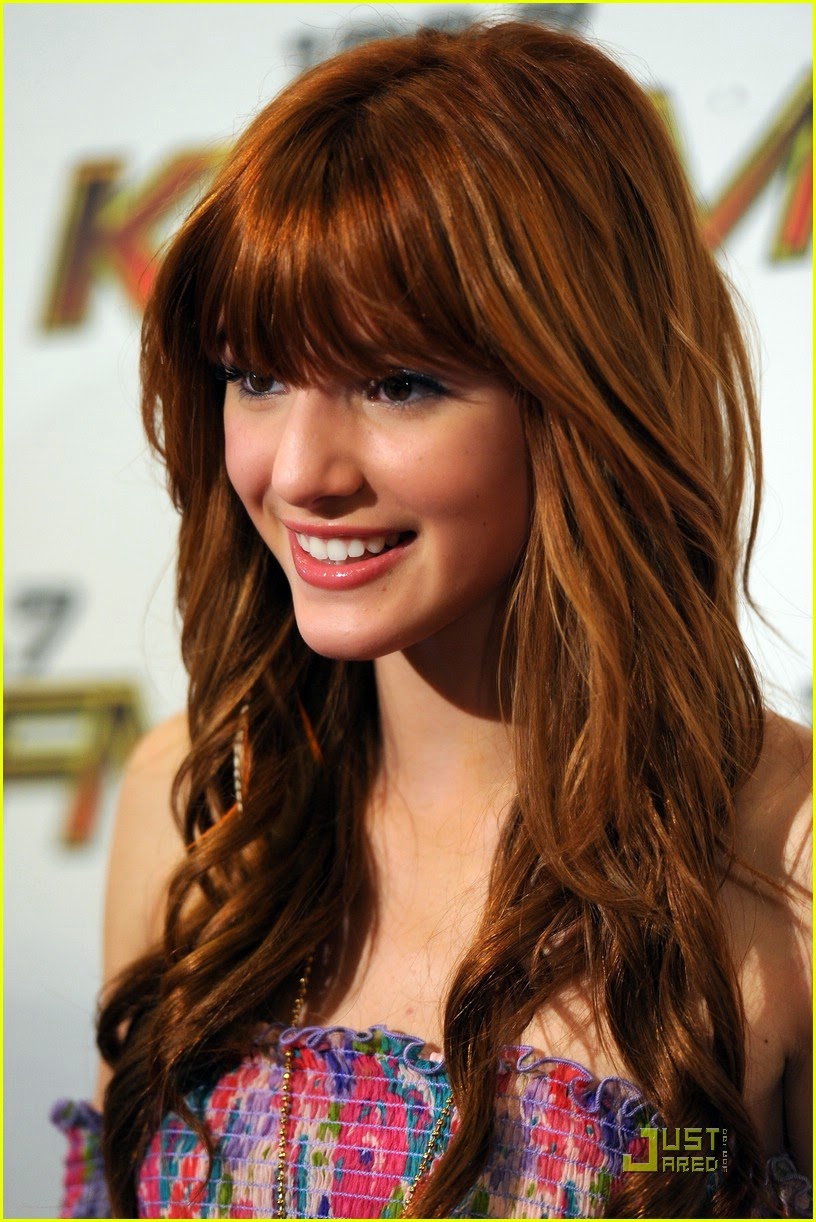 Vivian was easy for me. As our resident fairy Godmother, she’s quirky, fun, and very confident in herself. She has her own unique sense of style and flaire. Bella Thorne is perfect! 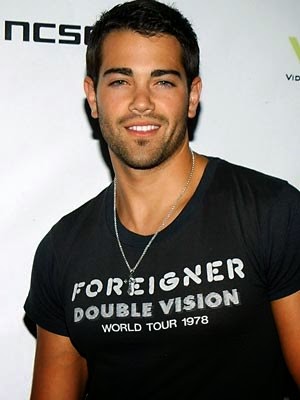 Rob was harder like Ella. His character is a lot more subtle. I love him, and have big plans for him, so I couldn’t just pick any old face. In this story I suppose Rob would play the role of the mice in the Disney film—Jaque and Gus. Or in the Hillary Duff movie A Cinderella Story—which is totally my favorite, by the way—he’d be Carter, the lovable, sidekick the BFF. He’s there to support Ella and be her friend when no one else is. This star athlete is hot and confident, but he’s also very quiet and modest. He doesn’t mind letting others take the spotlight. He has an element of mysterious and sexy to him. Does Jesse not look like he could fill that role? Mmm. I’m a fan!


Anyway, those are my picks. I’d love to hear yours. And, Hollywood, if you’re listening, take notes! This movie could be EPIC!

How about we add just one more picture of Jesse because... well just because. :D 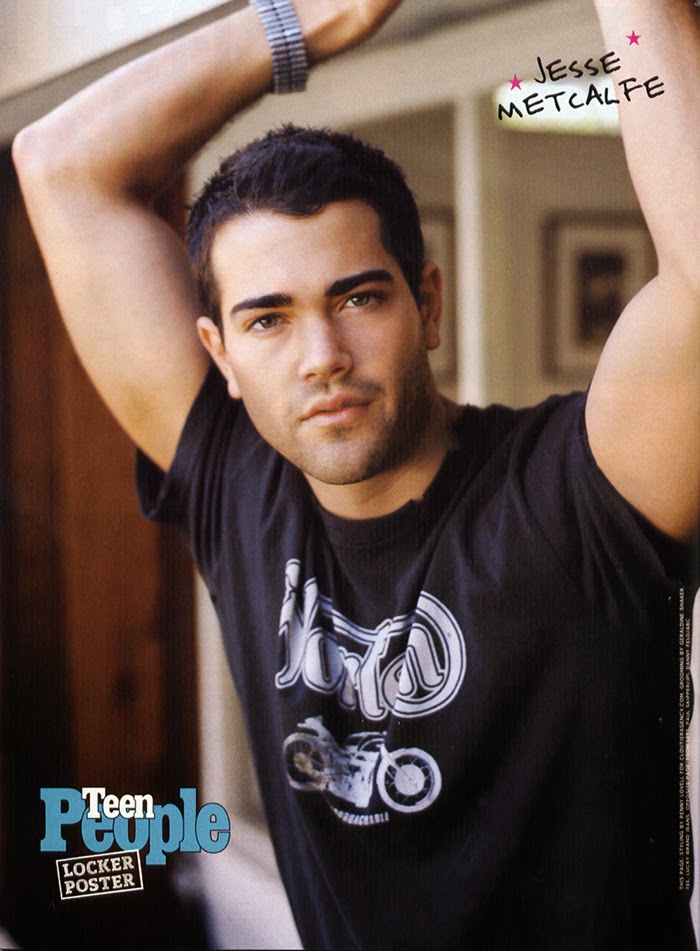