In honor of the release of Scion, which is told entirely in Russ's point of view, please enjoy this Russ POV bonus scene from the book that started it all, Chameleon. It's the first scene of the book, so it's spoiler-free no matter where you are in the series. Happy reading!


It was time to go. Dani and I bolted before they let the dogs out of the house, and we didn’t get a chance to talk again. She ran home and stopped me with a look when I tried to follow her. I’d have to think of something—some way to fix this—tomorrow because she needed a few hours to cool off.

For small-town rebel Dani Webber magic and monsters are no more real than the Easter Bunny… until the day she accidentally stops time. Dani quickly discovers that not only do supernaturals exist, but she herself is one of them. This is great news for her life-long best friend Russ, who can finally come clean about his own supernatural status and his undying love for her. Before the two can start to enjoy the long overdue relationship, Dani is taken by a powerful council of supernaturals who believe she is the Chosen One destined to save them from extinction.
As if being kidnapped and expected to save the world isn’t bad enough, an ancient prophecy warns of the Chosen One’s dark nature: “Only the truest love will keep her an agent for good.” The council believes they know who this “true love” is and, unfortunately, that person isn’t Russ. The mysterious, powerful and devastatingly handsome Seer is the last person Dani wants in her life, but when she starts having visions of a horrific future, she has no one else to turn to for help.
Soon Dani finds herself torn between two very different boys with two very different opinions of whom she can trust. With the visions getting worse and time running out, Dani is forced to put aside her feelings and work with both the Seer and Russ before an ancient evil is unleashed upon the earth.

Also available in the Supernaturals series: 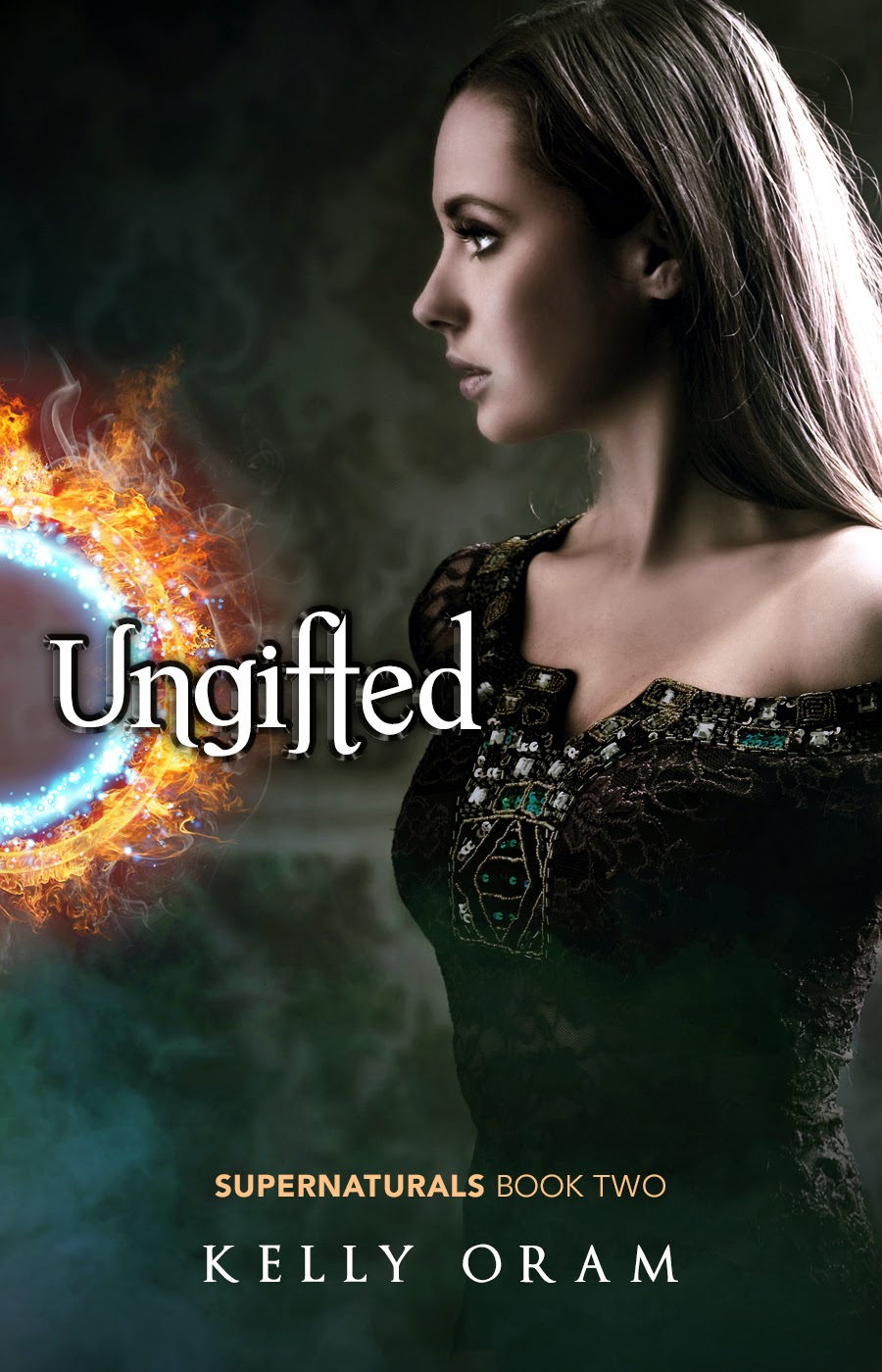 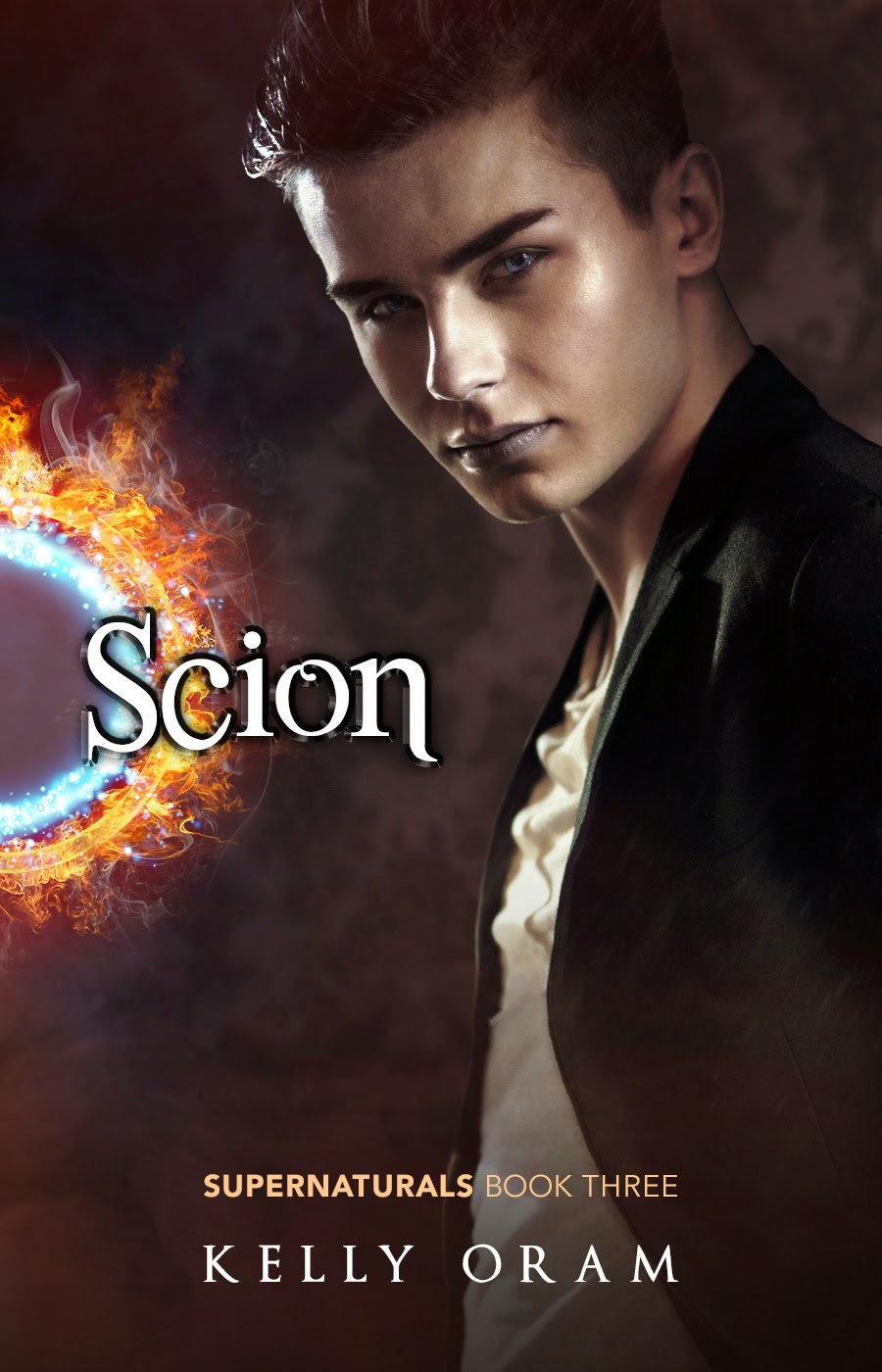 Look for Priestess (Supernaturals#4), coming 2016. Don't miss the exciting conclusion to the Supernaturals series. Subscribe to my newsletter to be emailed when the book becomes available.
SUBSCRIBE
Posted by Kelly Oram at 10:01 PM